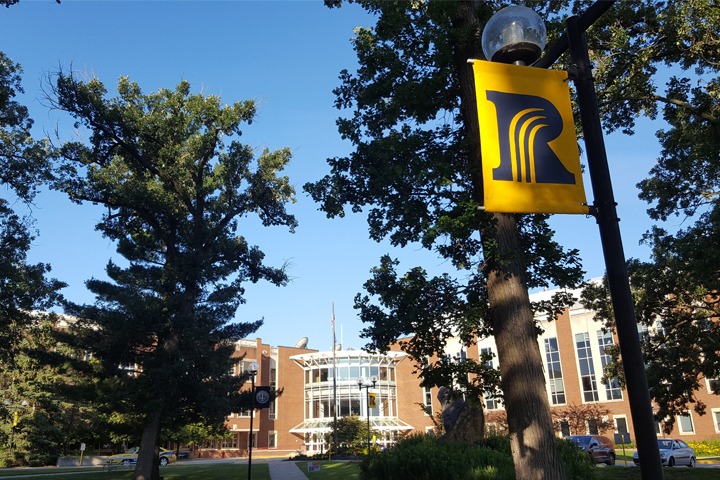 ST. PAUL, Minn., Feb. 15, 2018 – Minnesota State has named the finalists who are under consideration to become the next president of Rochester Community and Technical College. The candidates are Jeffery Boyd, Utpal Goswami, and Charles Nwankwo.

The candidates were recommended by a search advisory committee comprised of students, faculty, staff, and community leaders and chaired by Pat Johns, president of Lake Superior College. The candidates are scheduled to visit the RCTC campus between February 20 and February 22. The campus visits present an opportunity for students, faculty, staff, and members of the community to meet and offer feedback on each of the candidates.

Utpal Goswami has served as president of MCC-Maple Woods, a campus of the Metropolitan Community College district (MO), since 2013. Previously, he served the College of the Redwoods (CA) from 2010 to 2013, Yavapai College (AZ) from 2006 to 2010, St. Louis Community College-Meramec (MO) from 2001 to 2006, and Schreiner University from 1987 to 2001. He holds a bachelor’s degree from the University of Delhi, a master’s degree from Boston University, and a master’s and a doctorate from Southern Methodist University.

The Board of Trustees of the Minnesota State Colleges and Universities is expected to act on Interim Chancellor Devinder Malhotra’s recommendation of a final candidate at its March 21 meeting. The new president is expected to begin in July 2018.